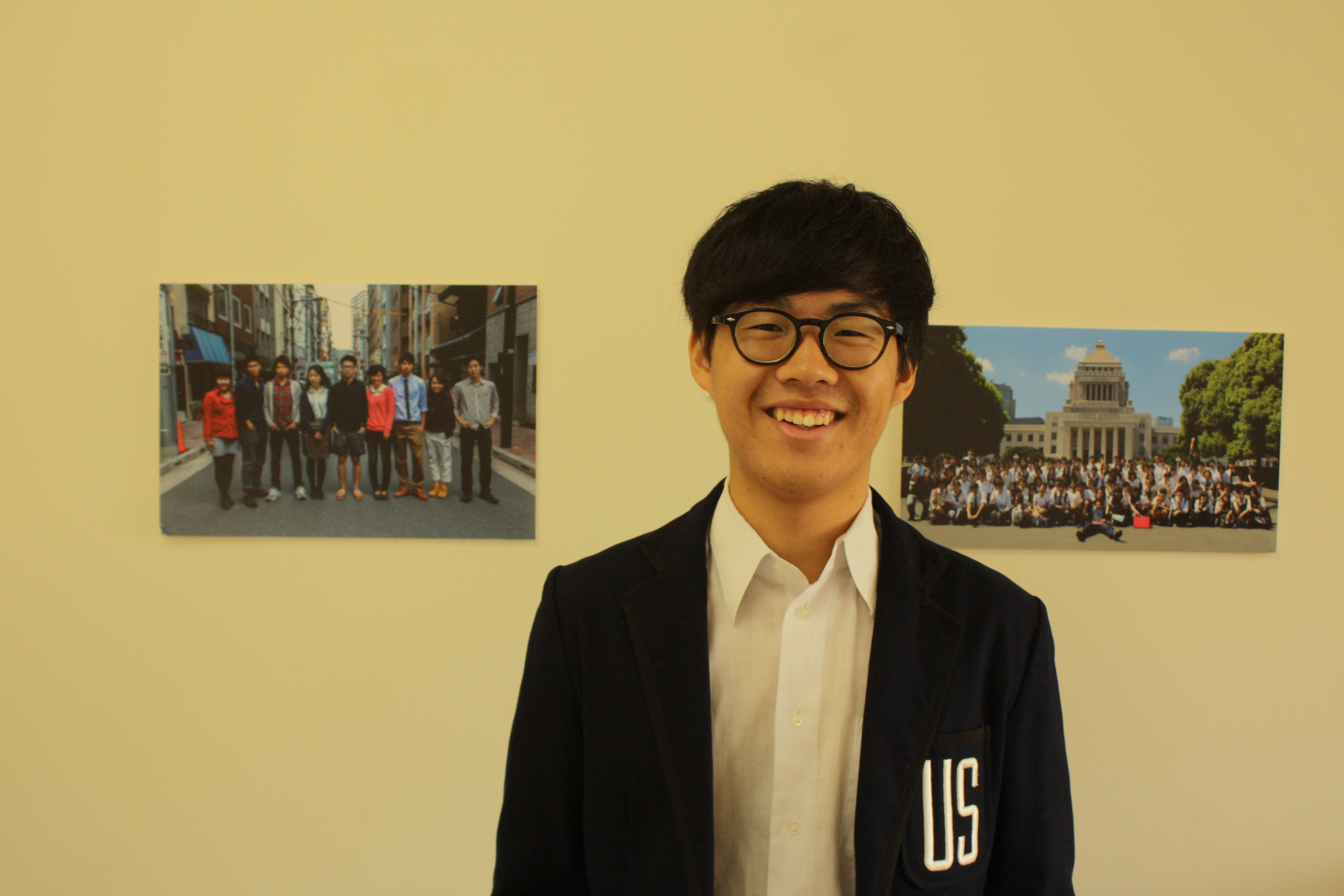 Back in high school, I participated in a brainstorming forum for potential policies with politicians from the national legislature. As amazed as I was to be able to engage with knowledgable legislators, I was even more surprised to discover that this event was hosted by a then-high school student, Yamato Aoki. With Both of us now in college, I decided to get together with Yamato to ask him what’s next on his agenda to increase political awareness among Japanese youth.

You studied abroad during your high school years.

I took an exam to study abroad in my last year in middle school, then immediately traveled to the United States as a high school student.

Japanese people were rare in my town, so I was frequently asked to give speeches at many schools. I was stunned by how vocal the local students were. They spoke so assertively that I thought they weren’t listening to each other. I realized how much they were encouraged to participate in discussions since their childhood.

I took time adjusting to such a culture, especially with my nascent English skills. During that year abroad, I focused more on communicating with others than on academics.

How did you find yourself back home back in Japan?

I was more shocked upon returning home. In classes regarding socioeconomics, the students in the states would engage in discussions about Obama and McCain as presidential candidates, but in Japan students fell asleep.

Why did you remain in Japan?

My friend knew that I aspired to become a politician. When I told him that I was studying abroad in the States, he cynically remarked  “How can you hope to enter politics without striving to make a change around you?”

Given the obstacles to immigration in the States, I can only run for politics in Japan. I wanted to make a difference here.

Not many young people nowadays show much interest in politics. What made you think otherwise?

One factor is precisely because there are so few involved in politics that I felt the duty to take part myself.

Also, power ultimately lies in politics that impacts people’s lives. Even so, it seems that young people are apathetic about political participation. After all, our country has developed enough to allow people to die in peace without worrying about politics.

Despite the youth’s disinterest in politics, you have established “Bokura no Ippo ga Nihon wo Kaeru” (“Our One Step will Change Japan”, abbreviated as “Boku1”) to call for their active political involvement. How did you convince people to join your initiative?

In my last year of high school, I hosted a forum for about one hundred high school students to hold face-to-face discussions with politicians from the national legislature. A building behind the Diet houses the offices of all such politicians. I visited everyday for three months. At first, nobody answered their doorbells, but after a couple of weeks, some acquiesced and let me talk with them. About ten of them were impressed enough by my adamancy to join my initiative. It was then that I appreciated the Japanese demeanor of being considerate and generous

You were persistent indeed!

I was already a salesman as a high school student. It was easier the next time, as the media and press covered the first event.

What is Boku1 focused on right now?

We’re helping introduce young people not only to politics, but also community service.

You went and witnessed the demonstrations in Hong Kong.

It was very stimulating. Seeing how the massive crowd of youth were united and well-organized, I was simply moved and jealous at the same time.

Japanese demonstrations tend to protest against change, like nuclear energy, tax increases, and collective or ‘mutual’ defence treaties. Meanwhile, their Hong Kong counterparts were working towards progress. “Let’s win our democracy,” “Let’s win our universal suffrage,” they would rally. They are not decrying the lack of democracy, but moving towards it.

How do you imagine the demonstrations will end?

It will probably end without any change. After all, the participants who are in their teens or twenties, are fighting against a stubborn Xi Jiping regime and the 1.3 billion people in China.

When I asked them why they fight for their cause despite such adversity, they gave me an interesting answer. Frankly, they are not sure if they’ll win. But given the massive gathering and its coverage by the media worldwide, the Chinese government is under immense pressure. The demonstrations and protests serve to facilitate the beginning of negotiations with the Chinese government.

I was impressed by their strategic approach. The youth of Hong Kong are maneuvering their way into changing their society.

There seems to be more coverage by overseas media outlets, unlike in Japan.

Despite being a domestic issue in China, the protesters in Hong Kong are spreading their cause in English to garner supporters from around the world. However, Japanese demonstrations don’t promote themselves in English, and even try to exclude new participants. You shouldn’t even call them demonstrations. They’re just public rants to relieve the protesters’ daily stress.

Do you have much expectation for Japan’s current youth generation in as much as they hold the key to the future?

I’m not entirely optimistic. Among our numerous causes, we’re working to reduce the voting age from age 20 to 18. We have mock election programs for middle and high school students. A sixteen-year-old may feel a lack of efficacy, detached from the political dialogue if he can only vote in four years. By lowering the voting age to 18, high schools students can vote in their senior year. The feeling of participation is important. High school students study about politics and economics, but may not continue to do so once in college. The two years between the age 18 and 20 are critical in preventing them from losing interest in politics.

Are you confident that you’ll keep increasing political literacy among today’s youth?

I learned about young people and their relationship with society. It provided me an opportunity to reflect upon our ultimate goal.

How will you live life? (Title translated from Japanese)

It redefined the way I think and live.

A textbook on colleagues and organizations, and life itself.

Studying abroad in the United States at the age of fifteen, Yamato witnessed his community’s active involvement in the 2008 presidential election.

Realizing the lack of Japanese youth involvement in politics and society, he established Bokura no Ippo ga Nihon wo Kaeru. He is currently active in many political causes. 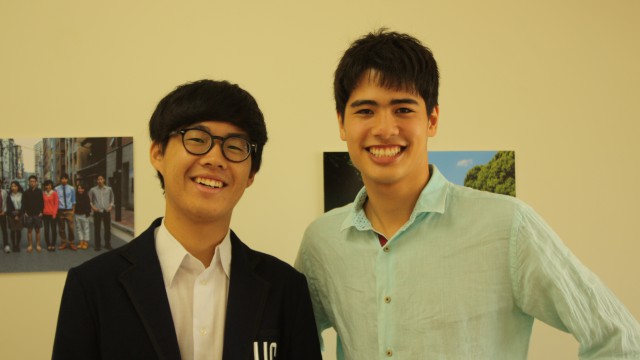