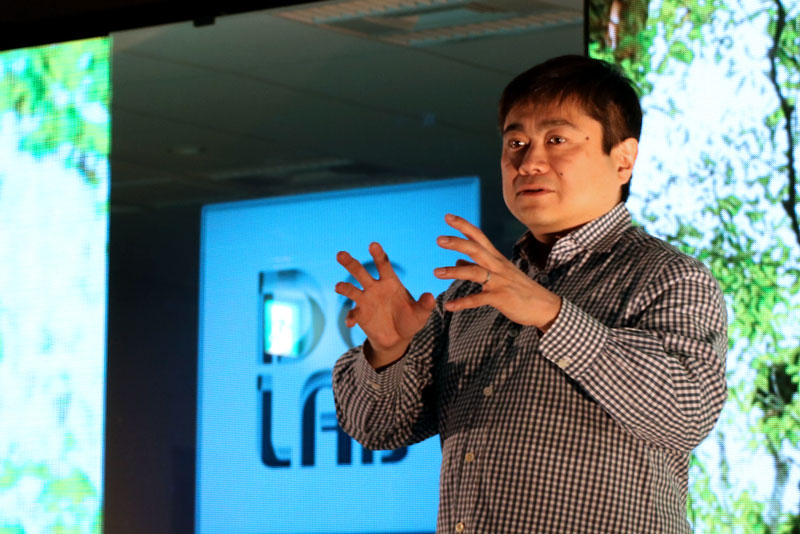 In recent years, the Blockchain technology has been garnering a lot of attention. Despite its nascencent form, it is already revolutionizing information technology. After all, Bitcoin, one of its applications, has already gained traction in the finance industry. How can blockchain further transform society?

To discuss its potential, Joi Ito, Director of MIT Media Lab, hosted his New Context Conference at the company he founded in Tokyo, Digital Garage. Joi and co. joined from Massachusetts and elsewhere to predict the future of blockchain.

Introducing the conference, Joi related the current situation of blockchain with the genesis of the Internet. Recounting how email helped spread the Internet, he considered Bitcoin the killer application that imprinted blockchain into the public conscience. Picking up from where the Internet left off, the blockchain technology enables secure transactions through a shared ledger. Given that the investment in blockchain thusfar has eclipsed that of the early Internet, he expects the further adoption of this technology.

Following Joi was Jun Murai, dean at Keio University SFC Campus, and also known as the legendary “father of Internet” in Japan. Jun and Joi’s shared appearance was reminiscent of earlier days when they partnered to spread the Internet during its infancy. Prof. Murai recalled that as much as the Internet democratized information, its interoperability and compatibility was made possible by a centralized Task Force. While blockchain stemmed from anti-authority ideology, he regarded centralized decision making as inevitable. 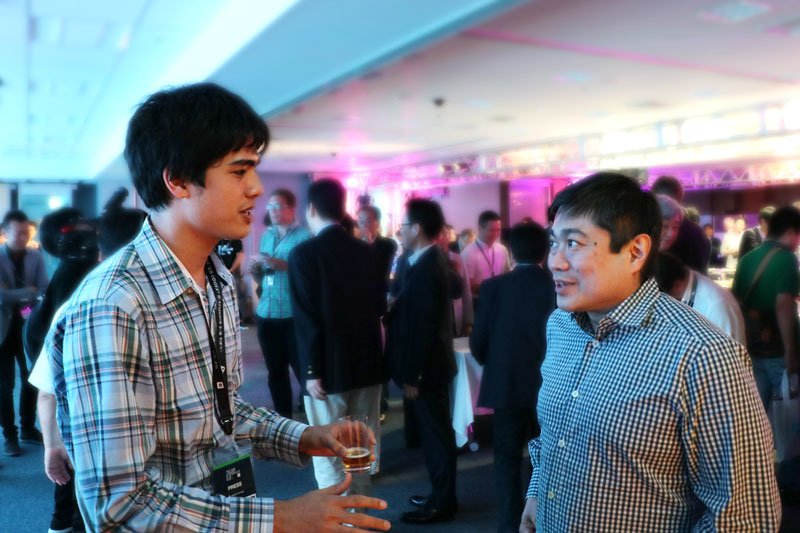 At the same time, the professor announced the launch of the SFC Blockchain Lab. For more, check out the interview below.

In the final session, blockchain researchers at MIT joined with Prof. Murai to discuss the role of academia. Just like the Internet, they agreed, universities are likely to be vital again to the development of Bitcoin. For instance, the Digital Currency Initiative at the Media Lab has already began exploring further applications to various fields, including healthcare, copyright management, and finance. They saw their effort made possible by the openness, neutrality, and risk tolerance unique to academic institutions. 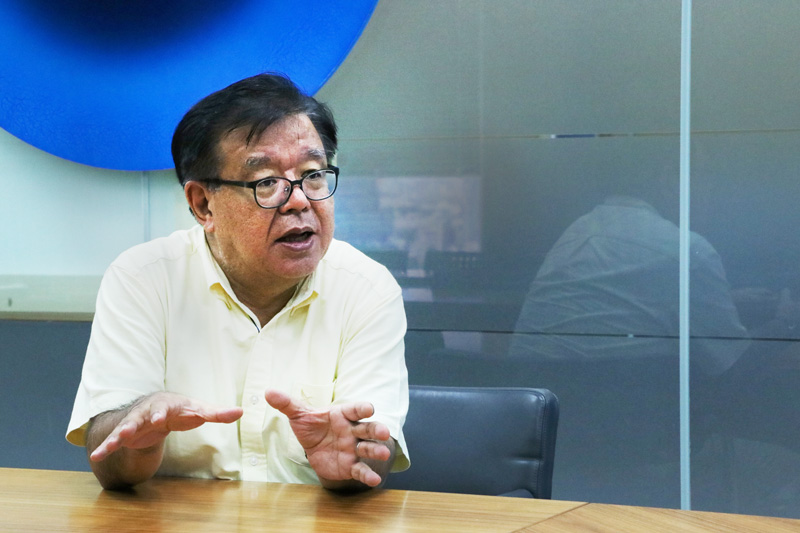 Tell us how SFC decided to launch its own Blockchain Lab.

Blockchain was an opportunity to pick up where the Internet had left off by building a distributed ledger. As I discussed with Joi, I felt it was necessary to establish a research environment and collaborate with MIT.

Blockchain research is already undertaken by startups and financial institutions. What is academia’s unique role?

Academia can take risks. In Japan, the government tends to place regulations on innovation. When corporations conduct experiments, it’s likely that they first need to seek approval from the Ministry of Finance. However, universities can provide a place to conduct and publish research even if they may or may not prove to be successful.

At SFC we conduct research in various fields; one of which we can apply the blockchain is digital fabrication. When we arrive in a future where we create and distribute things by ourselves, it will become necessary to establish payment methods, trust, and legal commitment.

When the physical world merges with the cyberspace, blockchain will act as a liaison in between. It is the advantage and responsibility of SFC to pursue research in this convergence. 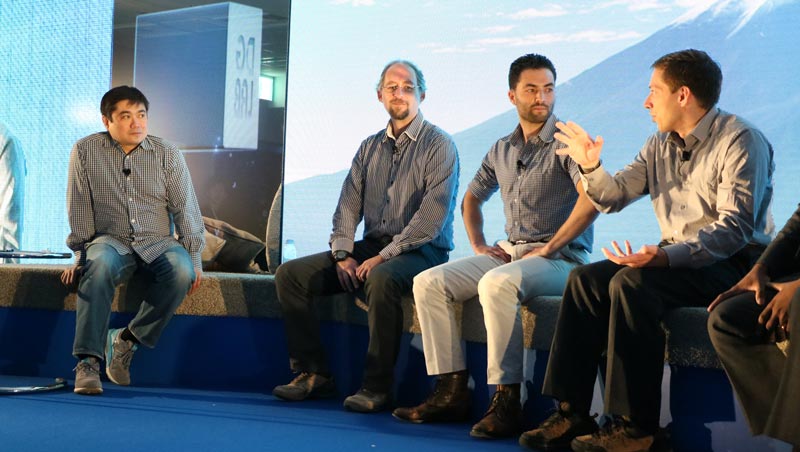 The blockchain is conceptually intriguing, but is difficult to grasp. There have been campaigns to increase recognition at MIT, such as distributing $100 worth of Bitcoin to students. Will SFC take on such initiatives?

There is no plan yet, but it is important to have specific proposals. Also, we need to make sure what we do doesn’t hurt anyone.

The blockchain will transform fields not limited to finance. At SFC, we have a platform for remote learning, so we can implement a shared ledger for grades, administrative records, and even graduation status.

Bitcoin sprouted from movements pertaining to anti-authority and encryption. In Japan, such movements are less-frequently observed. How do you anticipate the adoption of blockchain here?

I think the adoption of bitcoin will follow a more collaborative path in Japan. When SFC promoted the Internet during its infancy, Dean Kan Kato (1990 – 94) attempted to clear regulatory barriers by calling his former pupil who was then the Minister of General Affairs. Technically, the Internet infringes upon the Telecommunications Business Law, but no one complains nowadays. With tangible benefits, experiments can be accepted by society to some extent.

Making mistakes is an inevitable part of research. At SFC, one can seek support from many people and facets. With insight and passion, even difficult initiatives can take a step forward.

Dean of Environment and Information Studies, at Keio University SFC Campus. Known as the “father of Internet” in Japan, he made his foray into the Internet by establishing the interscholastic network in the same year he received his Ph. D from the same university in 1984.